i. Scale is the size of an object or image in relation to another object or image. EX: 1:3 ratio size
ii. Proportion is the  overall size of an object or image. EX: a clothespin, but 7 feet tall.
iii. Foreground is usually what overlaps the middle ground and background. Usually, it is in front of the layer that the subject is on, But can have the subject on it occasionally. Middle ground is what lays between the foreground and background. This is the layer that the subject usually is on. The background is what is the farthest layer in an image, behind the foreground and middle ground. This layer almost never has the subject on it.
iv. Overall, to do an example image for this, I found selection tools to be most useful. The quick selection tool was generally most helpful, and the lasso tool being good for getting those last areas. However, the magic wand tool did not help as much.
v. Zipped files generally save data storage in the system, and help to reduce any lag. Extracted files generally are good for being, there, when you need it, not needing anything, such as a password, to open. 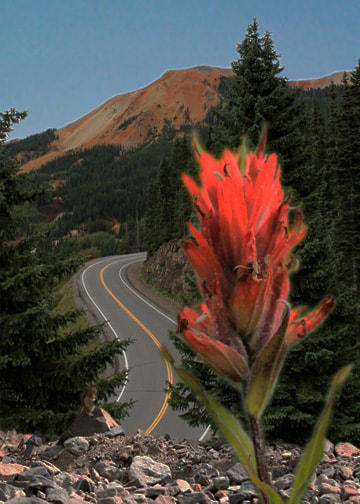 For this result; a shark with vampire fangs; A simple technique was used. To first do this, you would select whichever tooth that should become vampiric. After selecting the tooth, you go to Image --> Transform --> Warp, and pull down the bottom part of the tooth until it is at a sharp point. The result? A vampire! Vampire shark in this case.
The steps for changing the color of the eyes on a creature are much like that of making vampire fangs. Like so, you would select the entire eye. But instead of warping, you would go to Image --> Adjustments --> Color Balance. By pulling the knobs to different color areas, you can change the color of the eye.

SIDE 1
1)
Did your PERSPECTIVE on whether or not you can DRAW change?
My idea that I can draw didn’t really change. Though, I did learn to draw a few new things, better, such as a wolf.
Did you ADVOCATE for help when you got stuck?
I never asked for help on the project. It wasn’t because I was being stubborn, but because I didn’t need help on the specific topics.
DID you PERSEVERE when the project got tricky or did you give up?
I never persevered within the project;whatever persevere means. But, for me, the project wasn’t too tricky, as all and every step had enough info to make sense for me.
Is your project hanging in the hall as EVIDENCE of new skills gained?
Now, my project is in the hall. And, I do believe that it shows that I have learned a few new skills in art, such as how to scan an image onto a computer, somewhat how to use Adobe Illustrator, and how to make a brush out of flax.
Does your project model REFINEMENT or is there more you would do to make it better?
Yes, I feel like that my project models refinement; I probably did better than I could in my own time before. Though, there is more I would do to make it better.
2)
How did you grow as an artist /thinker/Project based learner during this project?
As an artist, I grew and learned to understand more for what trying to do as good on a project as you can can mean that you have a better chance of having success in life.
3)
Did you participate during lecture by taking notes and complete the majority of this project by sketching, scanning, modifying doc in PS (Photoshop), and adding a final trace in AI (Illustrator)?
Yes = 100%

SIDE 2
1)
Do you feel you met or approached the project rationale? Include evidence.
Overall, I do feel like that I have met the rationale of the project. The end result is to have a crumbled, painted, wolf picture and hang it up on a wall, and… that’s the end result of what I did. I learned about the beginnings of art, a new way to create art, learned that coffee can be used to give art a certain look, etc.
2)
What is considered Art?
Art is anything that is created to express emotion or advocate an idea. Such as the Uncle Sam poster, made to get people to join the military, Sculptures, such as the Statue of liberty, made to convey the U.S. as a place of freedom, or even documentaries/some movies, designed to give the viewer an idea of something or to teach them about something.
3)
How does context affect works of art?
Context is “the circumstances that form the setting for an event, statement, or idea, and in terms of which it can be fully understood and assessed.” And with art, there is no exception. Artists incorporate context into their art, due to something like an event or a trend, for example. This can result in different results, from, anything such as an artist’s overall perception of an idea, observation via any of the five senses, five W’s of nouns, or their own preference.
4)
Why would context matter when interpreting Art?
When interpreting art, context is important, in which context can help the viewer understand the overall perspective of something. Context can give the viewer some emotions, such as, with the Uncle Sam poster, a sense of nationalism. Or, with paintings that are expressing opinions about events, in which multiple thoughts may be brought up, especially if there is a war, where both sides make paintings describing it; some may try to express sorrow, for those that were lost, anger, about the other nation’s tactics, or protest, that the war is only causing downfall for everyone. 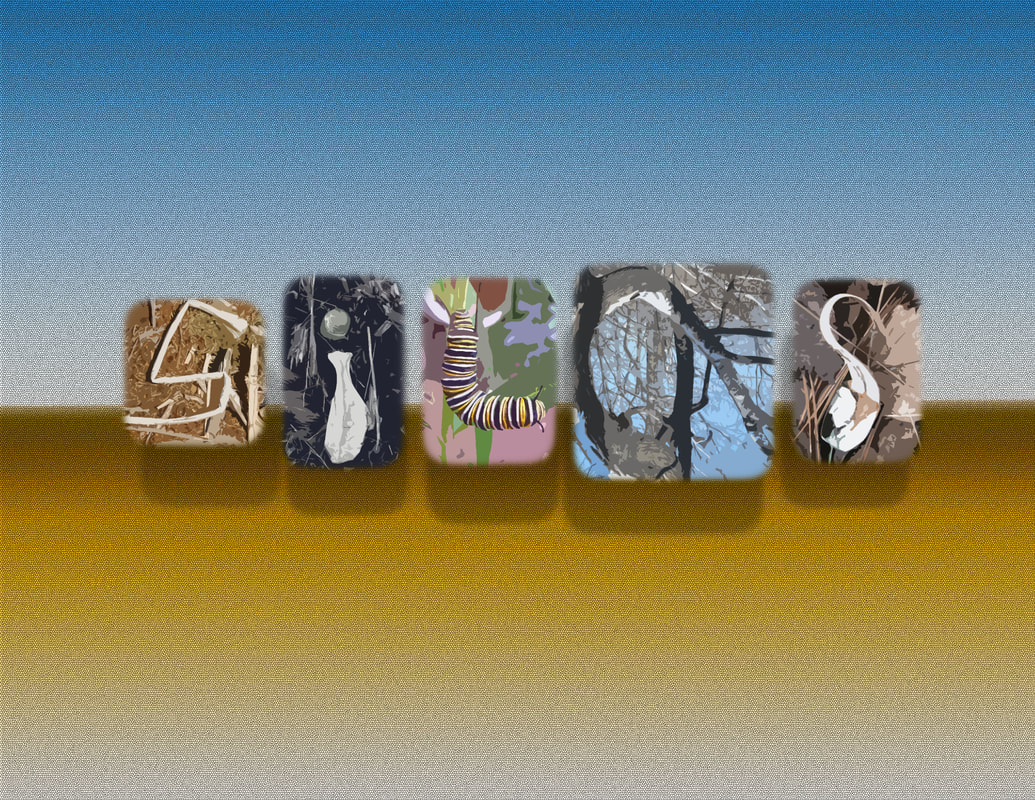 When I had first gotten to AHS, I had started this project, and, it was quite easy. Overall, I feel as though I did well on this project. Not to difficult, but also not too simple, this project only took me about a week to complete. There are a few things that could be fixed, but the question is... What needs to be fixed?
Powered by